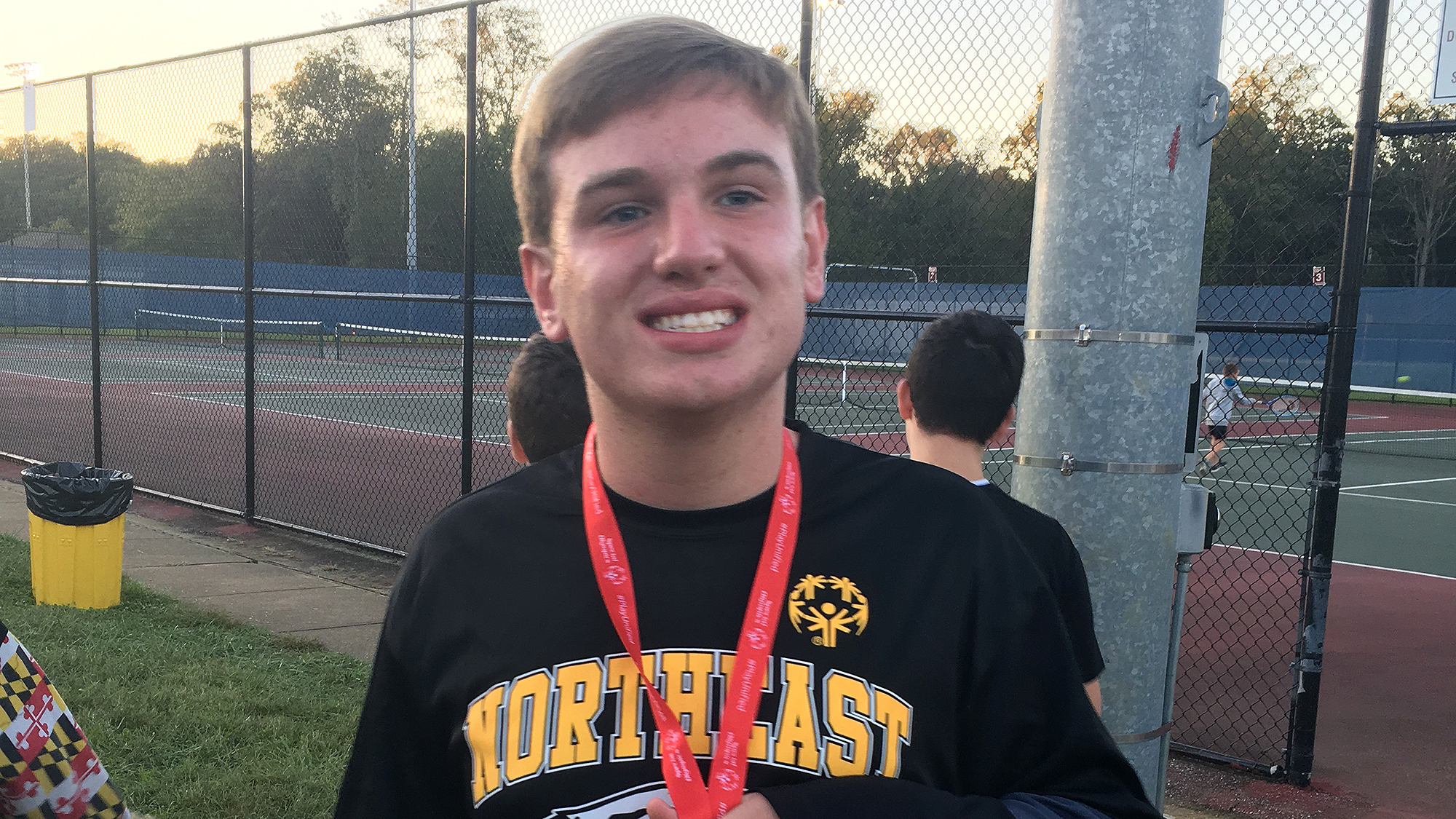 Dylan’s hard work during his weekly social group sessions—as well as his summer camp experiences—is a favorite part of his routine that he eagerly looks forward to every week. For the past twelve + years, Dylan has developed his social and functional life skills—while building lifelong friendships—as a part of Mrs. Angel’s Saturday afternoon group. Dylan’s ability to adapt well to change, to be at ease in restaurants and chaotic public places, and to be able to participate in structured activities such as unified sports teams and high school chorus, is in a large part attributable to Mrs. Angel’s work with him at TAP. Thank you for helping Dylan to maximize his potential while having a great time with his friends.

"Thank you for helping Dylan to maximize his potential while having a great time with his friends."